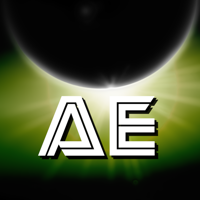 Command massive star ships in a large-scale war, against a powerful alien force! Put your tactical skills to work and protect humanity and Earth from certain annihilation.

• Real-time strategy (RTS)
• Build up your fleet by choosing from 15 different types of ships (with unique abilities)
• Harvest resources to buy new ships, power-ups and upgrade your mothership
• Protect friendly ships and stations from attacks & ambushes
• Create custom formations of fighters, destroyers, carriers & support vessels
• Coordinate your ships to gain tactical advantages in difficult situations
• Use superweapons to destroy large clusters of enemies
• Distract the enemy with special powers
• and much more...

In the late 23rd century humans have populated most of Earth. Troubled by the poor quality of life and the excessive amount of damage inflicted on Earth, they decide to plant new colonies on distant planets. The Earth military (EDF or Earth Defense Fleet) is in charge of organizing and carrying out this immense project. During the colonization, the EDF encounters a new life form, which turns out to be extremely hostile. Multiple attacks on EDF key installations, as well as on a research ship, force the EDF to improvise new strategies for a full evacuation. You are a high ranking officer of the EDF, who is in the midst of all the action. Make sure you all get back home to Earth safe & sound.

Thank you all for supporting Space Borders with reviews, ratings, ideas for new features and a lot more. This game is truly powered by its fans! Check out the links above and be part of it.

• Space Borders is powered by the Sparrow Framework. 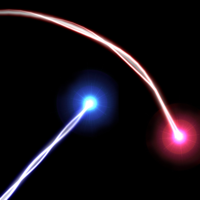 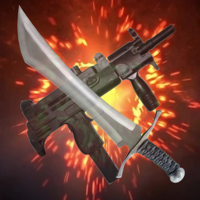 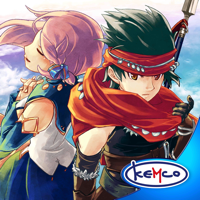 RPG Legend of the Tetrarchs 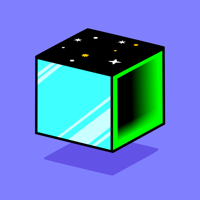