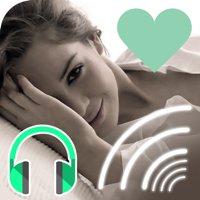 Binaural beats were originally discovered in 1839 by physicist Heinrich Wilhelm Dove. He discovered when signals of two different frequencies are presented separately, one to each ear, your brain detects the phase variation between the frequencies and tries to reconcile that difference. In doing so, as the two frequencies mesh in and out of phase, your brain creates its own third signal called a "binaural beat" which is equal to the difference between those two frequencies. Research has proven that introducing a binaural beat will cause the brain to begin resonating in tune with that beat. When your brain begins to resonate with the binaural beat, or “follow” the beat, this effect is called the Frequency Following Response. This phenomenon was thoroughly researched and tested in 1973 by biophysicist Gerald Oster at Mount Sinai Hospital in New York City. His research on binaural beats and the Frequency Following Response was published in Scientific American and paved the way for further development in the area of auditory stimulation to enhance brain functioning.
By introducing a precise harmonically layered blend of frequencies to your brain via our audio technology, you can effortlessly achieve powerful states of focused concentration, deep relaxation and more, all while stimulating parts of your brain to work together in synchronization.
We are introducing the beats and the rest is up to you, thank you. 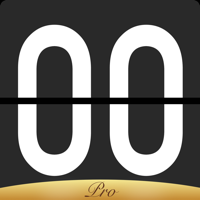 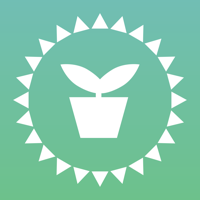 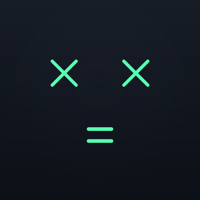 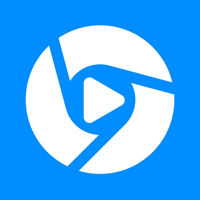